Union Cabinet earlier decide to provide the dearness allowance of 7 per cent which is now going to be 9% after this DA update.

Currently there are more than 48 lakh Government of India employees. There are also more than 60 lakh pensioners. All these employees and pensioners will be benefited from this growth in DA.

Now you must know that what is DA (Dearness allowance) is actually.  DA/ Dearness allowances is a price of living adjustment payment payed by the Government to the employees as well as to the pensioners.

(Salary and Other Benefits)

Last day we publish the notification related to this year SBI PO Examination 2018; those who miss that post can click on the following link to apply for SBI PO RECRUITMENT2018.
In this article we are going to share one of the motivation factor to work hard and that factor is SBI PO Salary and other benefits 2018.
This factor will push you to work hard to achieve the goal. As we all know in the end everyone is working to earn a good amount of money for himself/herself. SBI is one of the largest Governments owned Bank in India and really provide good salary and other benefits to their employees.
After RBI Officer Jobs SBI PO is the most wanted job in India. SBI is going to change the life of some participants, who will be selected as SBI PO in term of Social Status and Financial Status. This SBI PO job will give you that identity for which you are seeking for. Our millions of Users want to know about that Salary structure for SBI PO posts and they send us many quires related to this question.

Before moving to Salary structure for SBI PO posts, we would like to clear that the SBI PO Salary some time vary from Place to Place, but the basic Salary remain the same; the different allowances vary from city to city.
Now Let’s Check the Current SBI PO SALARY 2018:
The basic salary of SBI PO mentioned in Official Notification is Rs. 23700. But the SBI Probationary Officer gets 4 advance increments of Rs 980 which will be added to the basic. Now the basic that we get in total is Rs. 27620.


(Pre + Mains)
Rs. 4130: SBI PO also gets some other Allowances Such as: “Newspapers, Entertainment Allowance, Conveyance and others.
The HRA Allowances is Rs.2486
Now the Final Salary which you get in Hand is Rs.40, 000 (Approximately) Per Month.

Below we share the Growth Chart or Promotion chart below. That means how you will get departmental promotion under this SBI PO Recruitment process. 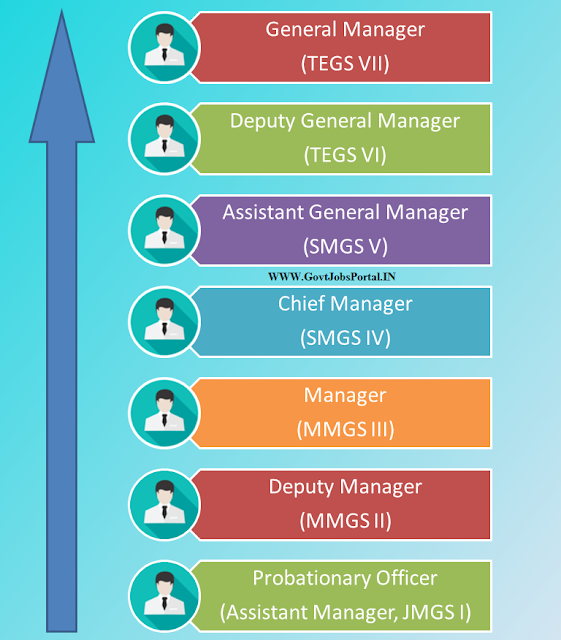